In addition to Children, youth and women who constitute our main targets, our activities target also indigenous people and migrants (Refugees and Internally Displaced Persons).We work hand in hand with several indigenous and migrants groups to improve their social situation and protect their rights. We are committed to involve and mobilize them in the implementation of sustainable development agenda.

A refugee is someone who has been forced to flee his or her country because of persecution, war or violence. A refugee has a well-founded fear of persecution for reasons of race, religion, nationality, political opinion or membership in a particular social group. Most likely, they cannot return home or are afraid to do so. War and ethnic, tribal and religious violence are leading causes of refugees fleeing their countries

An internally displaced persons, or IDP, are people who have been forced to flee their home but never cross an international border. These individuals seek safety anywhere they can find it—in nearby towns, schools, settlements, internal camps, even forests and fields. IDPs, which include people displaced by internal strife and natural disasters, are the largest group that UNHCR assists.

Indigenous Peoples face discrimination and marginalization. Indigenous women have lower levels of education and have a lower life expectancy. Globally, Indigenous people suffer higher rates of poverty, landlessness, malnutrition and internal displacement, and they have lower levels of literacy and less access to health services. Indigenous youth and women face multiple forms of discrimination because of their culture, class and gender. They are more like to die in child-birth and discrimination results in abuse by the authorities and people from other communities. We work with Indigenous Peoples to develop urgently needed to protect their lands, cultures and livelihoods. At the international level, Indigenous Peoples have made their voices heard and effectively lobbied governments. 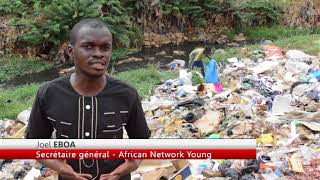 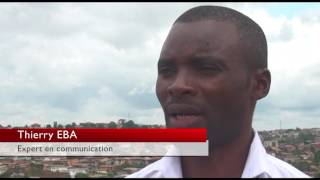 How could we better figth against corruption in Cameroon?

How could we better figth against corruption in Cameroon? 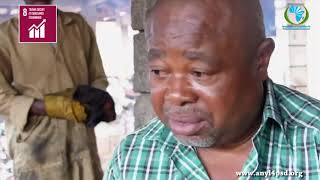 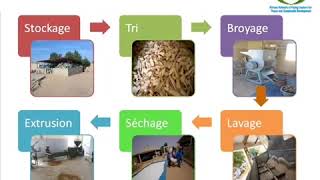 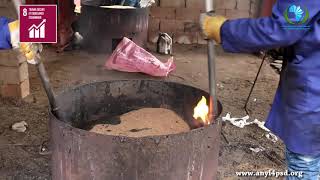 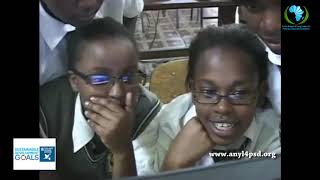 Analysis of some drivers of Children online abuses

Analysis of some drivers of Children online abuses 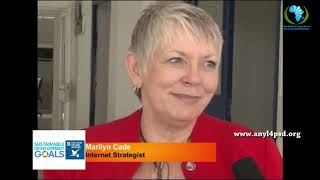 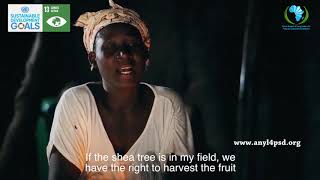 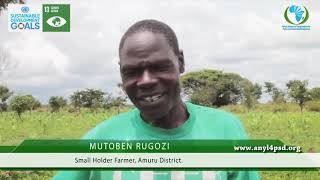 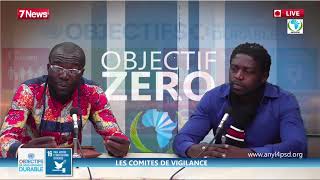 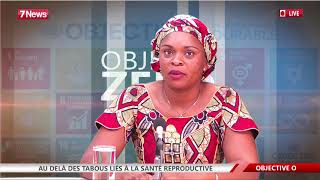 Good health and well-being for all 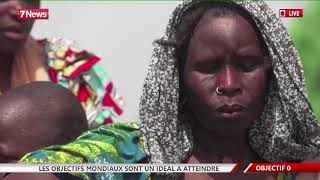