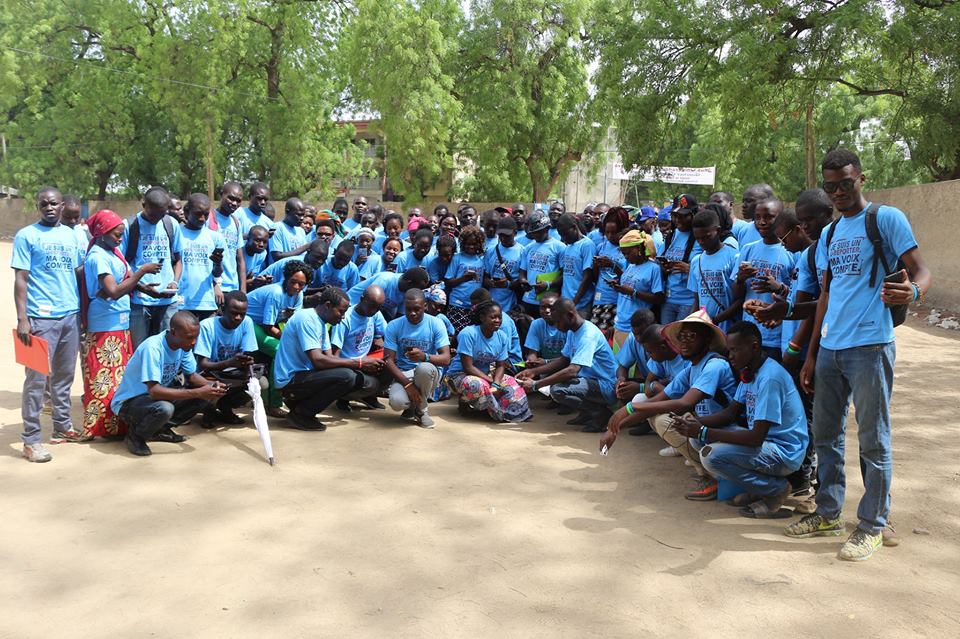 A study realized in 2017 in Cameroon with 2000 persons interviewed in both urban, rural areas (from government, civil society, universities, private sector, and grassroots) revealed that despite the conclusion in 2015 of the 2030 agenda (that provides a clear roadmap for States and the United Nations to lift billions out of poverty, halt climate change and ensure a decent life for all on a sustainable planet) there is a very weak social mobilization of citizens for their achievement and quasi absence of reports. Among the causes of the poor social mobilization around SDGs achievement the study noted:

• Weak outreach and educational approach on the global goals that involves several sectors of the national life including rural sector, minority and vulnerable groups. a lot of people (including youth, women, and minority) know neither the signification of sustainable development goals, nor their content, nor their stakes, nor the role they can play for their achievement. The ignorance is higher in grassroots, rural, minority communities and non-intellectual people

The general objective of the SDG-Report is to create a platform for exchange between decision-makers and the populations through the mobile telephony infrastructure in general and especially SMS technology. This, in order to promote greater social mobilization around development Sustainable Development goals. This initiative is therefore deployed

The SDG-Report is open to anyone over the age of 12, registered on the platform and sharing their observations and reflections on the platform around the many development issues that circulate there. This is the goal of the project by building an international community of committed youth called SDGs-Reporters. Thanks to their commitment, the SDGs-Reporters are players for positive change. The right to participation of children and young people is an essential right, because today’s children are the citizens of tomorrow. It is therefore important to consult young people and involve them in decision-making.

In addition to its dialogic scope that offers stakeholders the opportunity to interact with decision makers to solve the problems, they face daily.  SDGs _Report includes a monitoring/evaluation dimension of interventions. In short, SDG-Report gives people the means to contribute to development by giving their point of view through surveys or thematic consultations, but also by “evaluating” the actions taken in their favor. And in fact, it is also a platform for sharing information on priority topics and themes of national development. This tool is conceived as a response to a need to increase the participation of the populations globally and specifically young people in the life of society. It also takes into account the concern for equity in the interventions directed at the populations.

Newsletter ReminderPlease singup to our newsletter

So you'll be updated on our latest news and events. Thanks.